These photos were sent to me by Vicki Affentranger. Here's what she said about her lineage and what she knows about the photos:

The photo album came down from my grandmother Christine Woodfin Johnson. So, some of the pictures could be Millers. 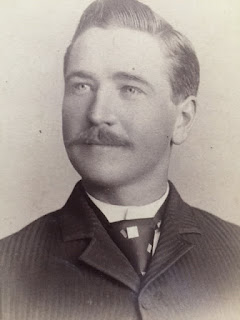 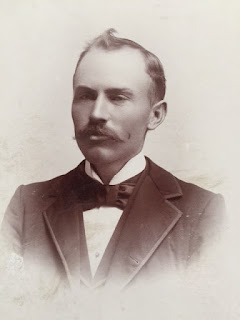 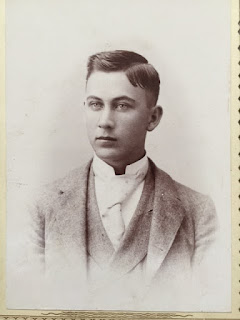 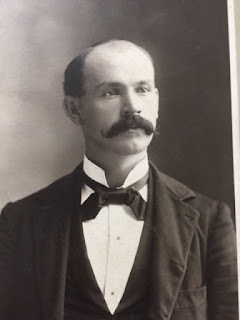 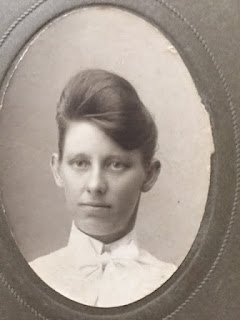 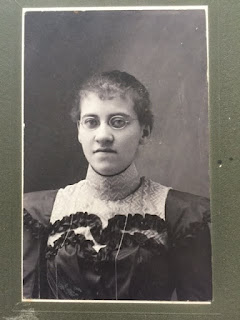 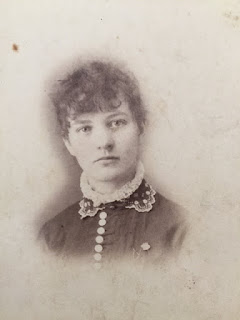 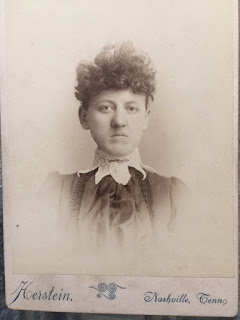 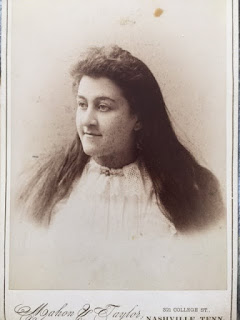 These photos were scanned by a cousin who is also a descendant of Samuel Chase Woodfin and John Tipton Womack. We think the woman is John T. Womack's wife, Jerusha Melvina Brown. No idea who the others are. 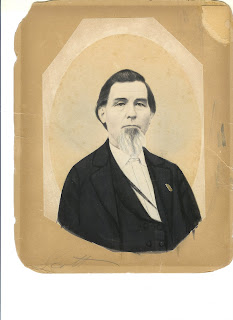 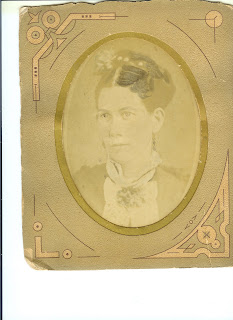 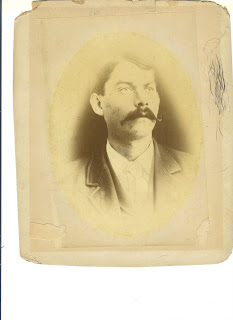